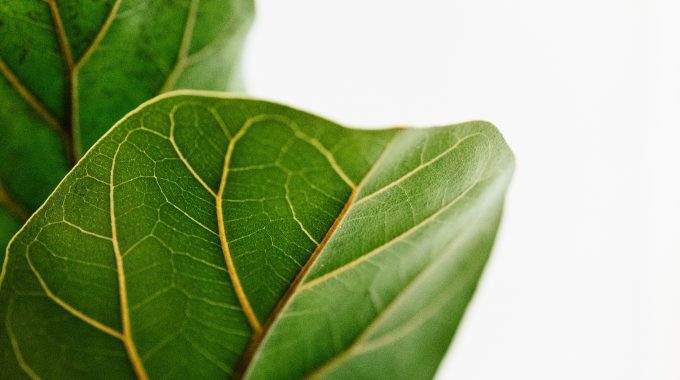 Commission President-elect Ursula von der Leyen promised to deliver a European Green Deal in her first 100 days, including a continent-wide “Climate Law” to enshrine the goal of climate neutrality by 2050 into law, in order to make Europe the first climate-neutral continent by 2050. Her plan is not only quite ambitious and urgent at the same time, but it also has the potential to grow the EU’s economy in the long run. The hand dryer market will benefit from new investments in innovation and research as well as from an update of EU’s industrial policy.

The Dutch executive Vice-President Frans Timmermans will be in charge of implementing the European Green Deal. “I will have the responsibility to make sure that the commission, as a whole, does not do contradictory things anymore,” he told MEPs in his European Parliament (EP) hearing on Tuesday (8 October).

The Japan Business Federation apparently follows expert opinions and the results of experiments.

Hand Dryer Industry Is Building A Worldwide Association. In this series of interviews eHA founding members talk about their plans and why electric hand drying will be the system of the future.
Recent Posts
Categories
Archives
Copyright © electric Handdryer Association 2017. All Rights Reserved