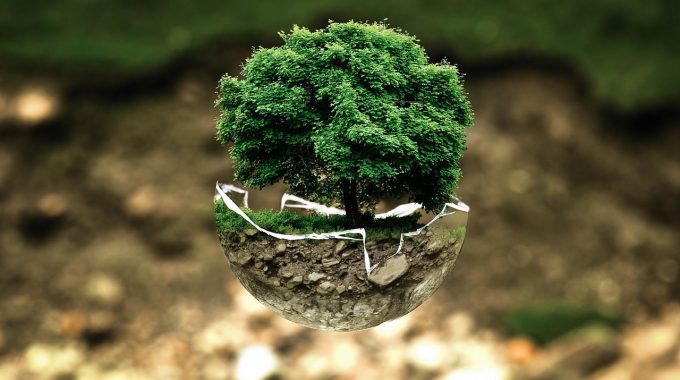 The German Environment Agency (Umweltbundesamt) examined in 1993 and in 2014 different methods of electric hand drying:

and came to the conclusion, that there is no difference between paper towels and hand dryers in hygienic effectiveness. In an environmental comparison paper towels are described as the less optimal system because of the high consumption of virgin fibre, water and energy. (Source: Umweltbundesamt)

These results are backed off by the US National Institute of Health, which conducted study comparing paper towels to hand dryers.  The study “revealed similar numbers of bacteria on the hands after drying by either method. Hot air hand driers appear safe from a bacteriological viewpoint.”  (Source: National Institute of Health paper towel vs hand dryer hygiene study.)

The World Future Energy Summit takes place coming week in Abu Dhabi. As a side…

The European Cleaning & Hygiene Awards are back

The awards are a celebration of excellence in the professional cleaning industry.

On 6 November 2020, the German leading newspaper "Süddeutsche Zeitung" published this article on the…