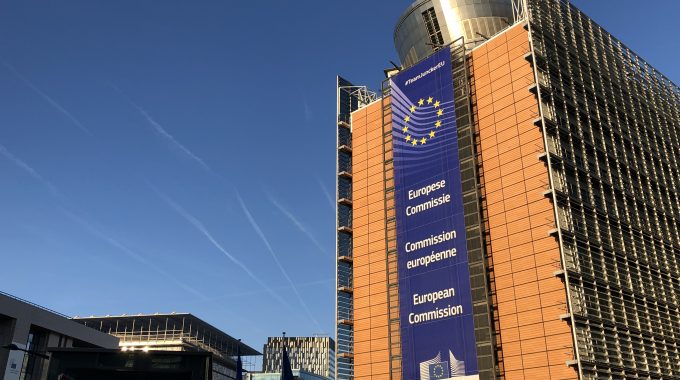 Addressing parliament before starting to vote, Ursula von der Leyen endeavoured to strike an upbeat note, stressing the need for a “new start” for Europe. She pointed out: “Our union will embark on transformation that will touch every part of our society and economy and we will do it because it will be the right thing to do, not because it will be easy.” During her period of application as the commission’s president, von der Leyen presented her agenda: A Union that strives for more – My agenda for Europe

For the electric hand drying business the new “Green New Deal for Europe” will become particularly important. The commissioner for the Green Deal, Frans Timmermans, will unveil the draft new environmental EU law to the MEPs on 11 December. As we were already discussing intensively with the commission in our exchange process with regard to the preperatory study on hand dryers within the ecodesign regulation, we will now receive further indication on policy issues.