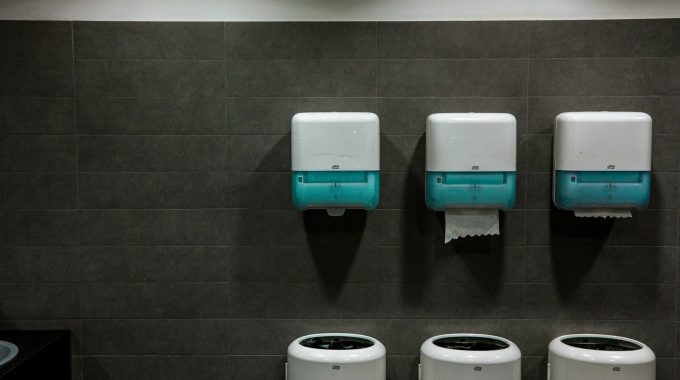 James Marvin from Intelligent Handdryers (eHA Special Partner) has lately written an inspiring article about the negative campaigns against the hand dryer industry and where it comes from.

The article identifies the endless stream of scare stories about hand dryers as a result of a huge PR campaign by some of the world’s largest paper manufacturers, who also happen to be among the largest companies in the world, because the hand dryer sales have been increasing rapidly over the last 15 years and eating into the paper towel companies profits, mainly due to improved performance and energy efficiency.

Paper towels, hygiene and the environment

The paper towel industry is one of the world’s largest polluters and it has been losing revenue to a disruptive and much improved technology due to huge cost and environmental savings.

Paper towels often end up being used as ‘toilet seat barriers’ and then being flushed down the toilet, creating expensive and highly unhygienic blockages, exposing human waste unable to flush because the fibres which take 100’s of years to break down will not flush.

Beside all those facts, paper towels often end up all over the floors, creating unsightly washrooms and transferring bacteria around.

During the current German election campaign, the eHA has asked the parties how they intend to deal with the issue of warm air dryers in the future.

According to the knowledge available so far, modern high-speed dryers have a relatively good carbon footprint.

Mediclinis calculates in their latest blog post the savings you have when you switch from paper towels to a hand dryer.
Recent Posts
Categories
Archives
Copyright © electric Handdryer Association 2017. All Rights Reserved