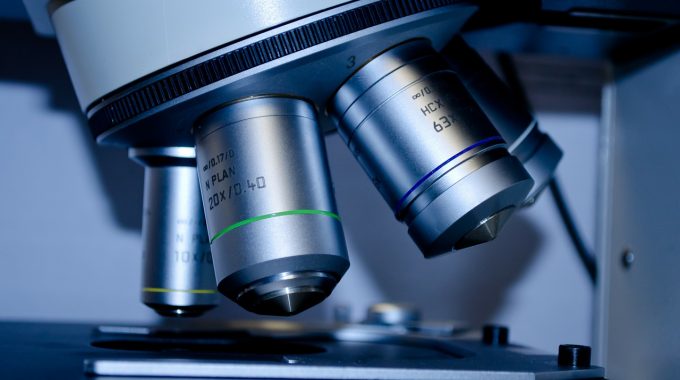 He says, that in the case of the Ecodesign Directive and electric hand dryers “asking the wrong questions has led to baffling policy conclusions” and that “a policy intended to reduce environmental waste and improve public health may end up doing just the opposite”.

His conclusion is, that “the preparatory study for the directive came to some pretty damning conclusions about the impact of hand dryers, comparing them negatively to paper towels in terms of hygiene, and making odd claims about the incentives to produce energy efficient hand drying technologies. The study researched some of the literature surrounding the effects of electric hand dryers, but off the bat excluded any research into the effects of paper towels, presenting clear bias for one of the products they intended to compare.”

Read the full article on https://commentcentral.co.uk/science-based-policy-is-a-sham/

The European Cleaning & Hygiene Awards are back

The awards are a celebration of excellence in the professional cleaning industry.

Global Handwashing Day 2021: Our Future is at Hand

As eHA, we also share facts to help the public understand the importance of thorough hand drying as part of the hand washing process.

This is the home of the DG GROW Lot 12 Preparatory Study for Hand Dryers.…