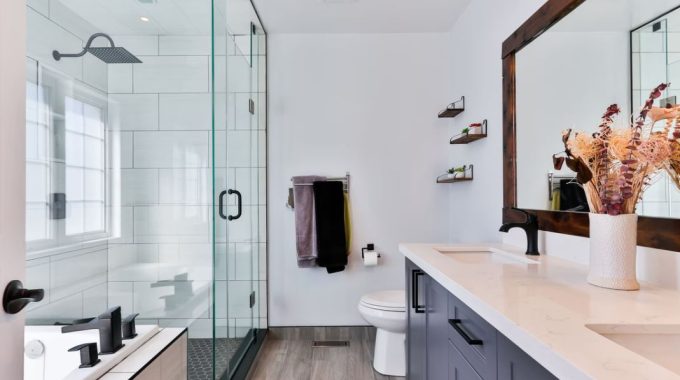 Personal hygiene is not an act but a habit and pretty much everyone over a certain age thinks they have their personal hygiene under control. However, the data consistently tells us otherwise: According to a recent poll put together by Pharmacy Times, 42% of all Americans asked don’t even wash their hands after using the bathroom.

If occasionally skipping the sink after a trip to the toilet doesn’t seem like a big deal, please consider one study published in The Lancet, which found that poor bathroom hygiene habits are far more likely to spread the E.coli bug than anything involving food or the kitchen.

Read more about hygiene habits which are unhealthy or even dangerous like using the phone on the toilet, neglecting fingernails, keeping the toothbrush near the toilet and towel use here.