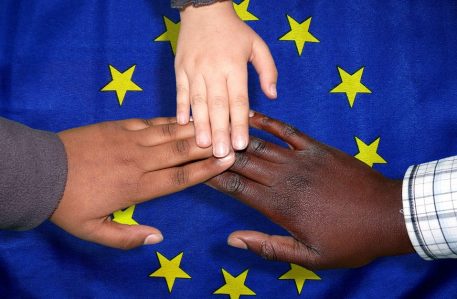 The preliminary study of a EU directive led to some truly alarming conclusions about the role of hand dryers, comparing them negatively with paper towels in terms of hygiene and energy efficiency. The study investigated part of the literature on the effects of electric hand dryers, but excluded any research on the effects of paper towels, thus presenting a clear bias in favor of one of the products they intended to compare.

@RyanKhurana got involved with topics of consumer choice and evidence-based policy for the students for liberty in Spain. He showed that the most cited study in the consultation was funded by the European Tissue Symposium (ETS), a trade association representing paper towel manufacturers. As companies increasingly adopt hand dryers, which in the long term are more profitable than paper towels in terms of maintenance, the ETS has a clear incentive to distort research on the subject when it comes to pressure the legislator.

Read more in Spanish in his recent article